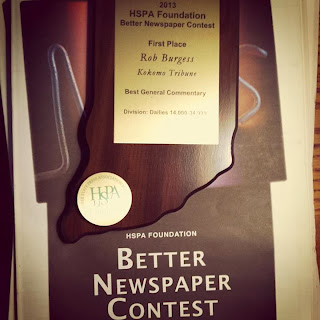 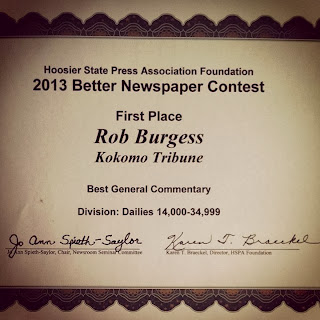 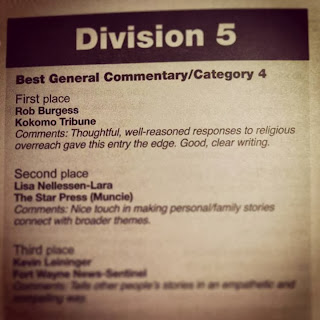 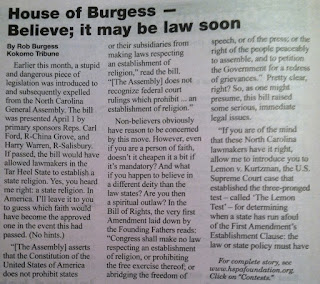 
Posted by Rob at 3:01 AM No comments: Links to this post

I have just uploaded my stories from my time as correspondent for WFHB's Daily Local News:

Posted by Rob at 12:26 AM No comments: Links to this post