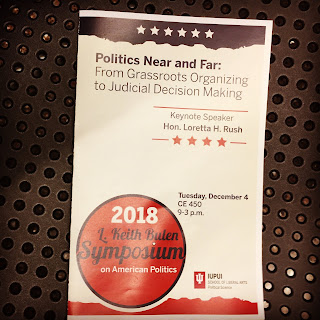 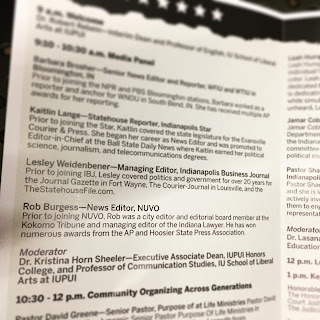 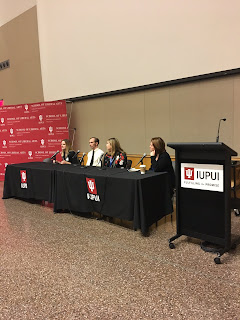 * = Lesley Weidenbener did not attend the event, but was scheduled.
Posted by Rob at 12:00 PM