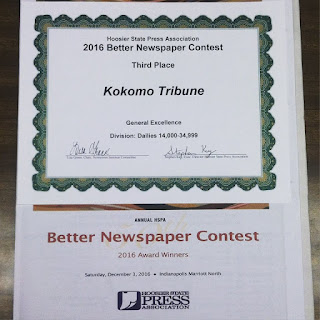 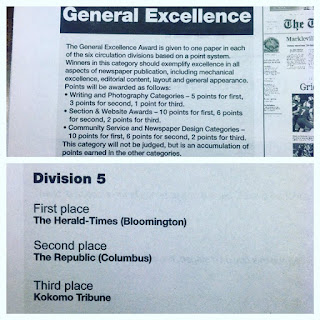 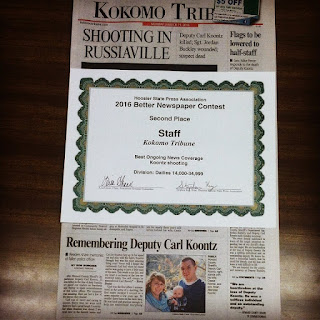 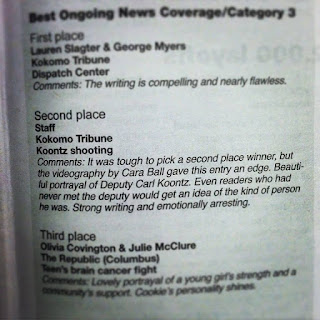 Rob
Noblesville, IN, United States
Rob Burgess is a 13-time award-winning journalist who has extensive experience leading newsrooms and working in television, podcasts, radio, print and online. He is currently Editor of the Wabash Plain Dealer. Most recently, he was News Editor of NUVO; Managing Editor of the Indiana Lawyer; and City Editor, Opinion Page Editor, and Editorial Board Member of the Kokomo Tribune. He was also a reporter at WFHB, the Times-Mail, The Reporter-Times, Ukiah Daily Journal and Ukiah Valley Television.