Here is a list of contests I have been honored to have been asked to judge:

I served as one of the judges for the 2021 Kansas Press Association Awards of Excellence. I judged the following categories:

I served as one of the judges for the 2020 Press Club of Western Pennsylvania Tri-State Golden Quill Awards for Excellence in Journalism, Media and Communications in Western Pennsylvania, Eastern Ohio and Northern West Virginia. It was the 56th annual contest. I judged the following categories:

- Public Affairs, Politics or Government: Excellence in Written Journalism, Daily: Qualifying entries may be from traditional print newspapers, news services or digital media news organizations that consistently publish new written content daily, or five or more times a week. Submissions may be material posted on a website or written digital media associated with any journalistic or media organization that considers the work published. Entries may be a single story or series. Entry credit must be the writer(s) or reporter(s) most responsible for the written entry.

- News Feature: Excellence in Audio Journalism (Radio and Podcasts): Qualifying entries may be from traditional radio broadcasts, podcasts or digital audio media associated with any journalistic or media organization, including traditional print outlets. Entries may be a single story, single program or series. Limited entries to 60 minutes. Entrant should be the member(s) of the production team most responsible for the entry (i.e., reporters, producers, editors, writers, sound engineers). 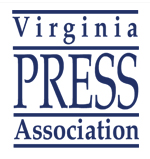 I judged the following categories for the 2019 Virginia Press Association News and Advertising Contest:

- W06 Editorial Writing (N1, N2, N3, N4):The writing of an opinion which appears on a bona fide editorial page and reflects the opinion or stance of the publication. Editorials may be signed or unsigned. Requirements: Each entry consists of a group of three editorials on the same subject or three unrelated examples of the entrants' work. An example may be a single editorial or a package of editorials published on the same day. Entries with fewer examples will be disqualified. Sidebars or related stories published on the same day as one of the three main stories may be included. Submit one PDF containing all portions of the entry.

- W10 Feature Story Writing (Excluding Obituaries) (O1): For stories in which the writer emphasizes such techniques as narrative and drama. The quality of writing and ability of the writer to hold reader interest will be considered. 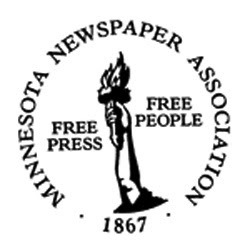 
I judged the following category in the 2019 Minnesota Newspaper Association Better Newspaper Contest:

In my capacity as Managing Editor of the Indiana Lawyer, I was one of the judges of the 2018 Leadership in Law Awards. A total of 30 attorneys in the state were honored May 8 at the TwoDEEP Brewing Company in Indianapolis. Both of the categories — Distinguished Barrister and Up and Coming Lawyers — featured 15 honorees.

I judged the following categories in the 2016 Michigan Press Association Better Newspaper Contest:


- Best Column (Daily): To a local writer whose column is published on an ongoing basis. Editorials do not qualify, nor do syndicated columns originating from another source.

- Best Column (Weekly): To a local writer whose column is published on an ongoing basis. Editorials do not qualify, nor do syndicated columns originating from another source.
-  Sports Feature (Daily): To a writer for a sports feature not covering a specific sporting event that displays exceptional development, creativity and enterprise. 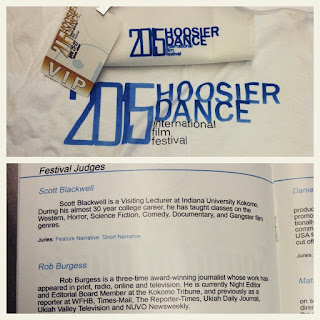 
Lasting from June 25 to 27, 2015 in Kokomo, Indiana, I was selected to judge the Documentary Short category in the 2015 Hoosierdance International Film Festival. Here is my coworker Martin Slagter's story about it. 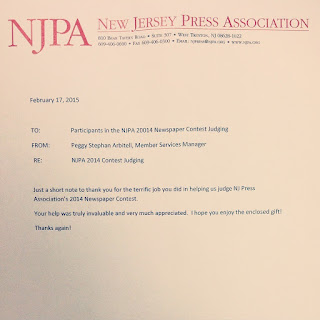 
I judged the following categories in the 2014 New Jersey Press Association Newspaper Contest:

“An entry is a supporting story or series that delves more deeply into breaking news or an issue of wide public interest and explains or clarifies a situation. Judging will be based on readability, thoroughness of research and ability to make technical details clear to the reader.”

“One entry per newspaper. Bob Kelly was a seasoned journalist who honed his skills at the Somerset Messenger-Gazette before serving as executive editor of Princeton Packet Publications for many years. He passed away after a short illness in 1984 and soon after NJPA established the Robert Kelly Award as a regular component of their annual Better Newspaper Contest. Three stories written by a permanent staffer with less than a year of professional experience at the time of publication, excluding paid or unpaid internships. Judging will include basic reporting skills, language use and clarity. An editor's letter (500 words or less) must accompany the entry.”


I judged the following categories in the 2012 Minnesota Newspaper Association Better Newspaper Contest: