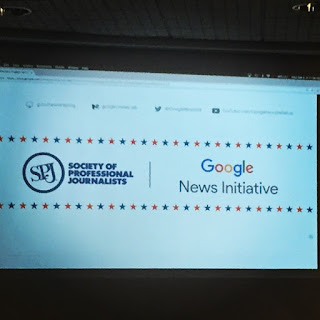 Bethel McKenzie also has worked at The Miami Herald, the Los Angeles Times, Poughkeepsie Journal and the now-defunct State Times in Baton Rouge, Louisiana. From July 2016 to May 2017, Bethel McKenzie served as a visiting professor of print and investigative journalism for the Indian Institute of Journalism & New Media in Bangalore, India.
Posted by Rob at 11:16 AM