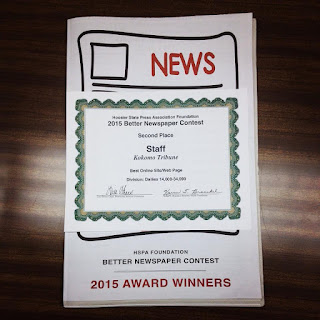 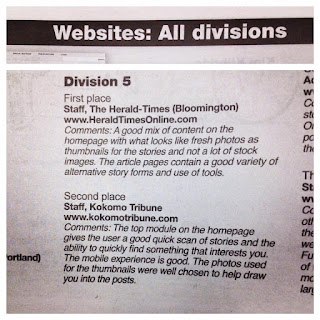 
Second place
Staff, Kokomo Tribune
www.kokomotribune.com
Comments: The top module on the homepage gives the user a good quick scan of stories and the ability to quickly find something that interests you. The mobile experience is good. The photos used for the thumbnails were well chosen to help draw you into the posts.